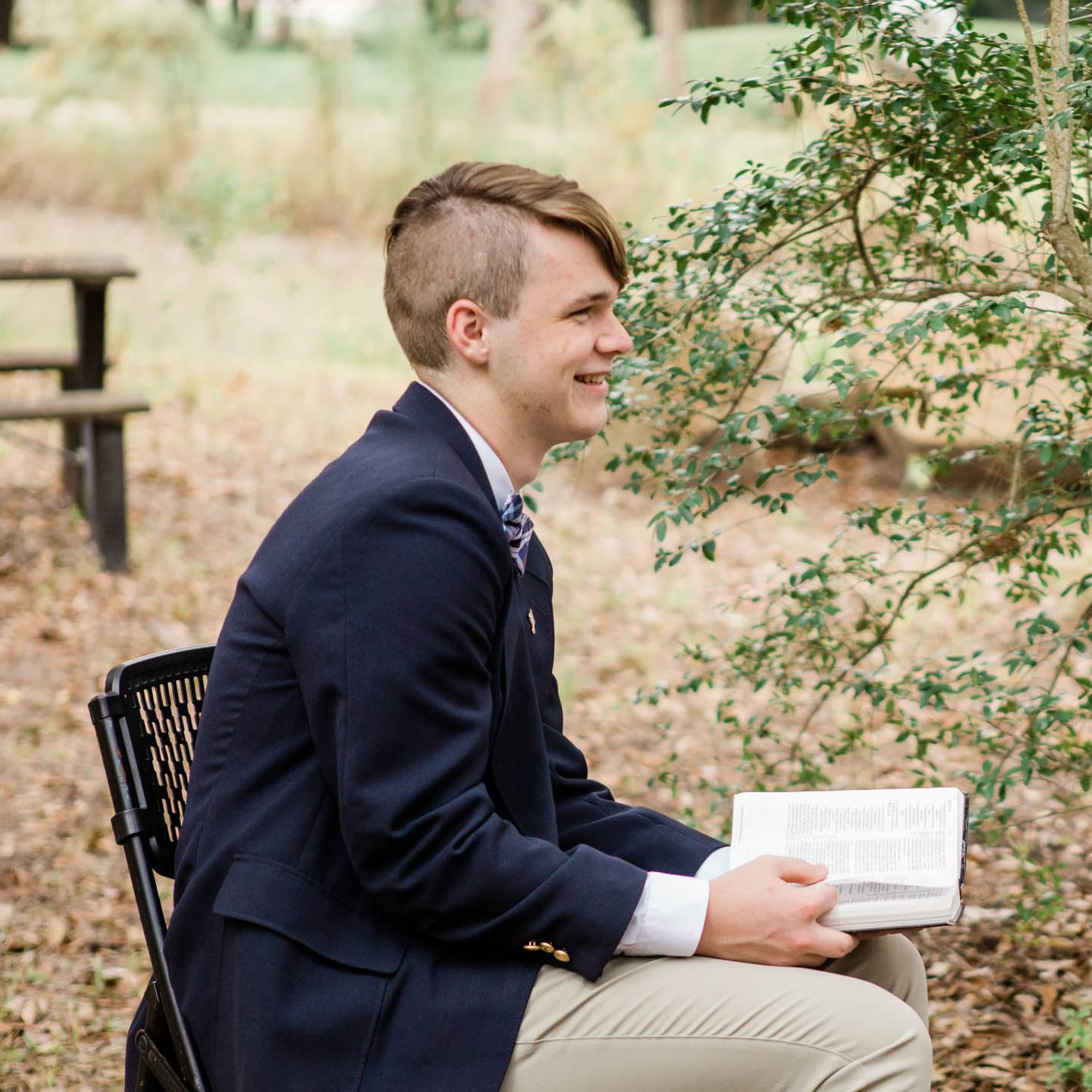 Mock Trial is a competition in which high school students simulate a real trial. The competition offers students to experience our judicial system from an inside point of view, where they take on the roles of attorneys and witnesses. A statewide tournament is held every year, with teams from each region of Texas advancing to the state championship, and the winner of state advancing to the national tournament.

On February 5-6, 2021, Covenant Academy's High School Mock Trial team participated in the Houston Regional Tournament, where they squared off against some of the best teams in the state. Seniors Joaquin Rivera helmed the Prosecution team, and Averie Boyd the Defense.

Covenant was one of just 4 teams to advance to the Houston Regional Finals, losing a very tight match with Providence Classical School, who advanced to the state Championship. Covenant didn't come home empty-handed, however, as Averie won Runner-Up Best Mock Trial Advocate for the entire Houston region!

Advancing to the Finals was Covenant's best finish yet, and wouldn't have been possible without the leadership of 4-year Mock Trialer, Joaquin, who has helped lay a foundation for future Covenant teams. 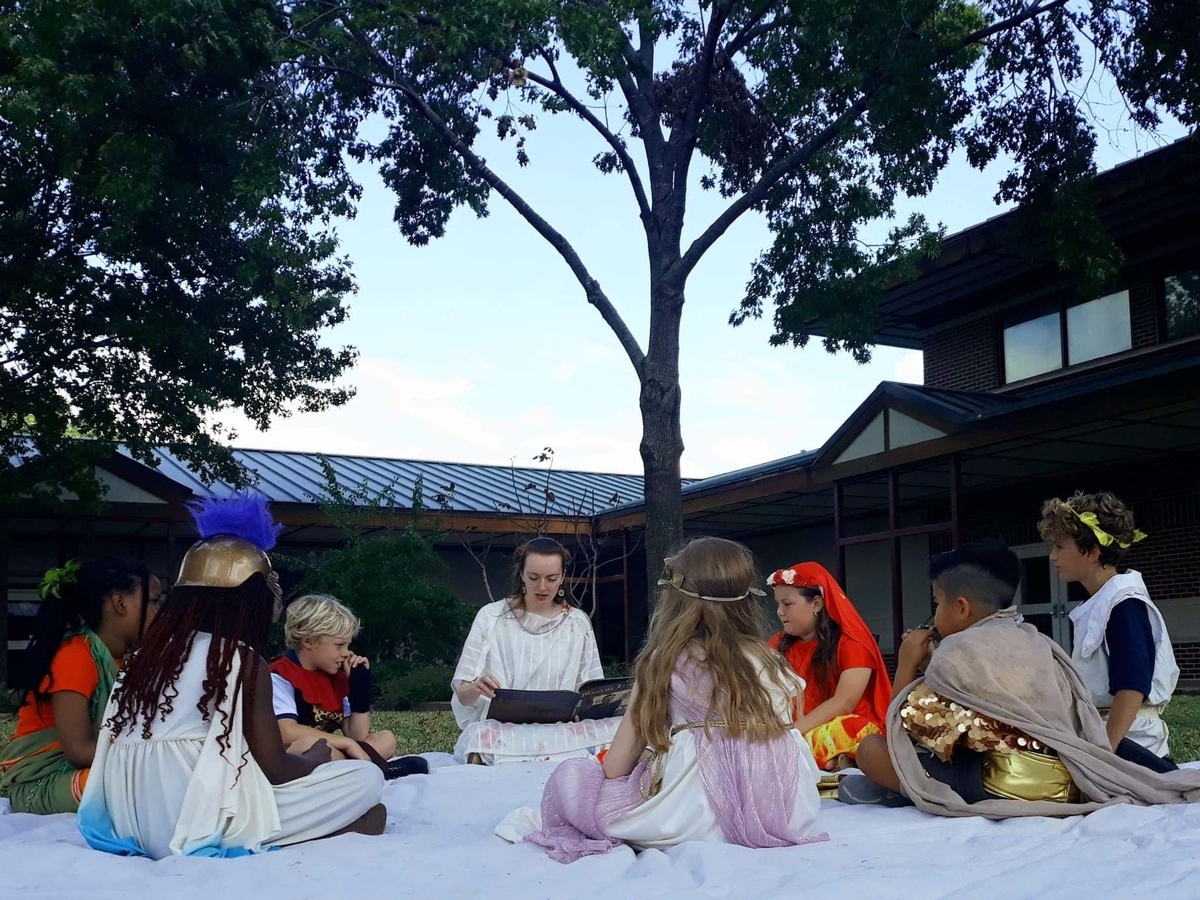 In Latin, we highlight Roman traditions and history alongside our language study. 3rd grade continued their lessons while dressed in togas. Classical learning is a joyous adventure!